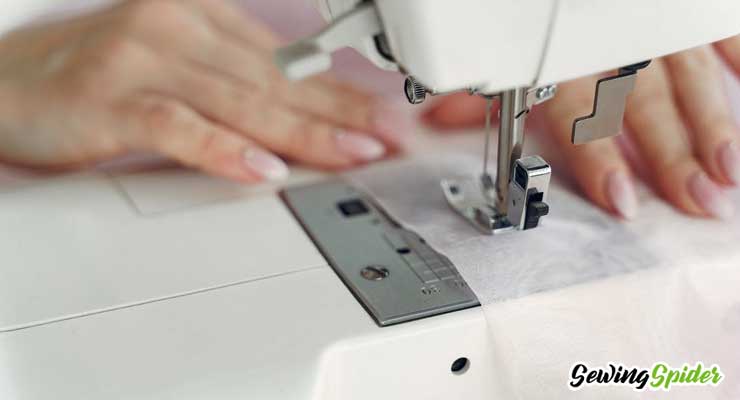 There will be no argument if we say that Kenmore is one of the ruling sewing machine brands.. The machine enables you to accomplish any project more marvelously within comparatively short period with its mind-blowing user-friendly features. But, unfortunately, it’s a harsh reality that even such a brilliant machine won’t come to any work for you if you don’t know how to thread a Kenmore sewing machine.

Actually, it’s a fact that is true for any sewing machine brand because threading is the thing that specifies the quality of stitch, you will be having. Therefore, today, in this article we will be presenting you with an easy-to-understand Kenmore sewing machine threading guideline.

How to thread a Kenmore sewing machine?

Threading a Kenmore sewing machine comprises lots of stages that may confuse you considerably. Therefore, we have presented the guideline with four different parts where each contains a number of steps. Hence, you will have a clear track of what you’re going through and how to do that without gaining sweat. 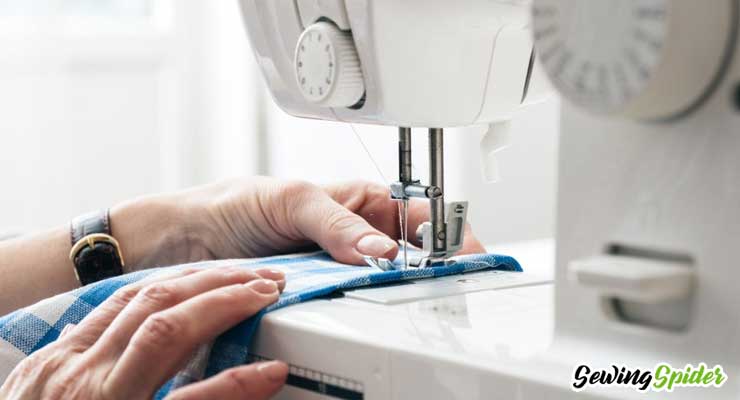 There must a clutch knob on the right portion of the machine. Unshackle the knob by turning it counter-clock or toward you.

Place the thread on the spool pin

Place the thread spool, make sure that the spool pin is in the center hole of the spool. Remember that the thread of your spool must be hugged round the center following counter-clock direction.

Draw thread by the tension disc.

Draw the thread by the tension disc. of bobbin winder. To do it, pull out thread from the spool pin and then fix it into the tiny tension disc. You will most probably have the disc closer to the front top of the machine.

While following this step, you must flip the bobbin spool, otherwise, hole will appear at bottom, not in the top. Again, while placing the bobbin on the shaft ensure that thread is wrapped around the shaft from bobbin’s bottom.

Keep pushing the bobbin and the winder shaft until a ‘click’ sound comes out. By this time, your bobbin must be directly closer to a bumper. The bumper helps you have control over the amount of thread winding.

Hold the thread end that comes out of the bobbin with one hand. Press the power pedal of the machine using your foot. Machine will start running and bobbin winding will begin at once. Don’t stop until the winder stops automatically.

Push the winder of the bobbin back to the left position and elevate the bobbin. Snip the thread with a remaining of tiny tail behind.

Keep turning the inside clutch knob away from you following the anti-clock direction. While doing it, don’t forget to keep the outer part of hand wheel in a standstill position. You will feel that the clutch is tightened up automatically. 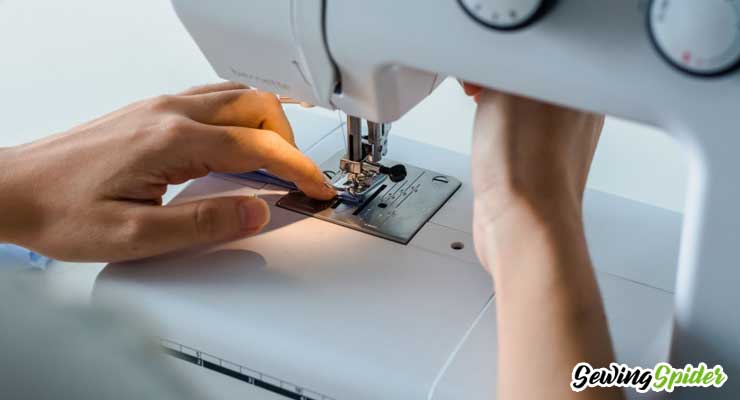 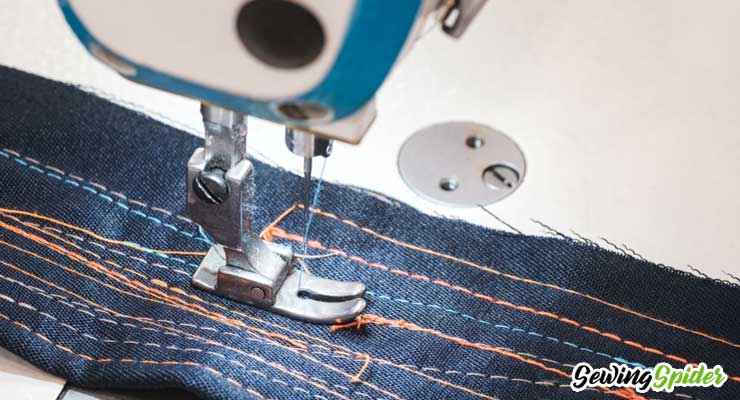 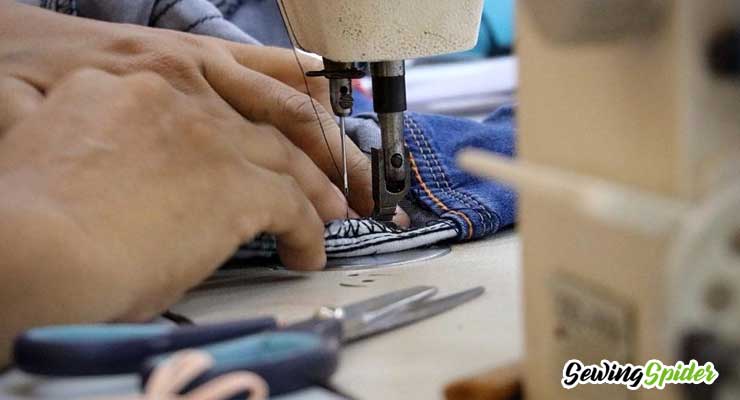 Part 4: Pick up the bobbin thread 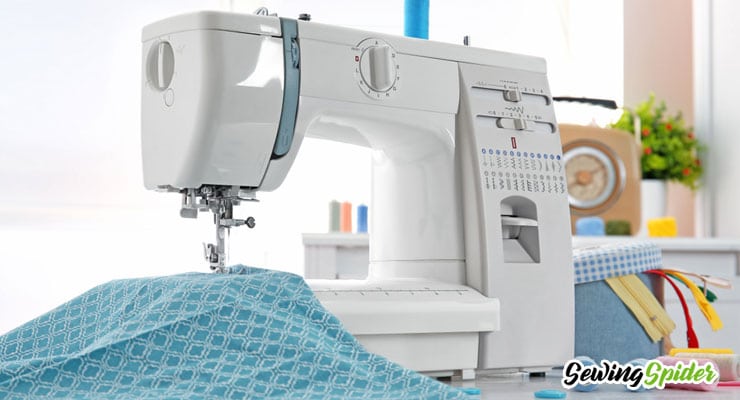