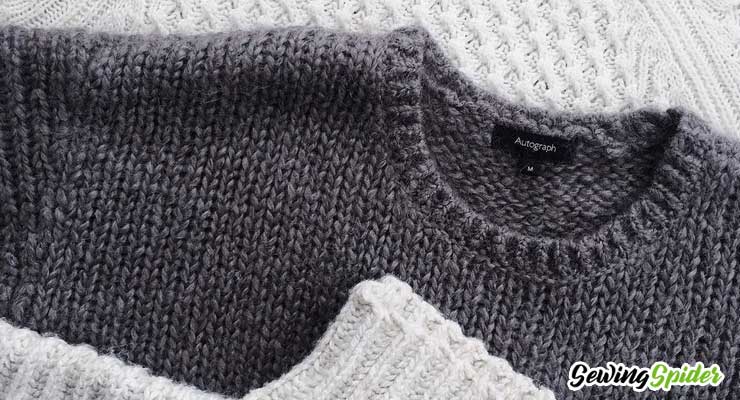 In this age of modernity, we don’t expect you to be familiar with awl let alone know how to use a sewing awl. Although, at the present time of technology an awl has little importance yet having knowledge of it won’t be a waste for you. Because there are still some sewing tasks where a needle may fail but an awl will never.

So, what’s a sewing awl? A sewing awl is a monster needle that you can use for sewing things that are tough-to-pierce like travel bag.

Hope, this is enough for the introductory part. Now, let’s switch to the details of an awl and its using techniques.

How to use a sewing awl?

For your easy and better understanding of an awl and its using tactics, we have divided the entire writing into 3-parts. Parts of an awl, threading the awl and sewing with it will be the first, second and third part respectively. Let’s begin! 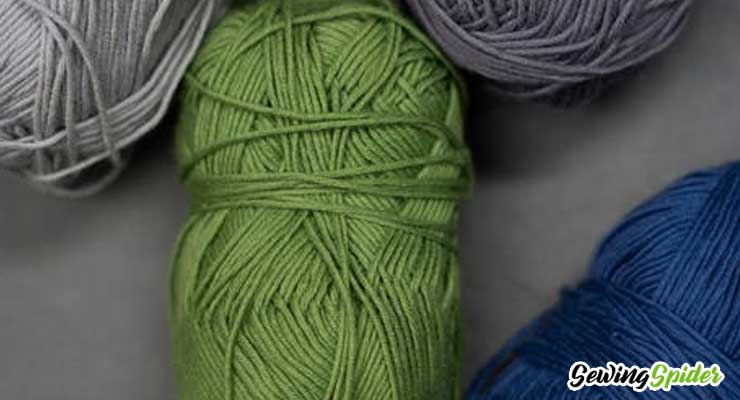 Parts of an awl

Bobbin: Just like a real sewing machine, an awl does also feature a bobbin. It’s rough and tough enough to be wound with heavy thread.

Tension post: It is the part that releases pressure on thread when you are stitching with it.

Needle: The needle features a groove with which you can insert the thread through the needle eye.

Threaded post: It is there in the awl to keep holding the needle with a chuck lock. 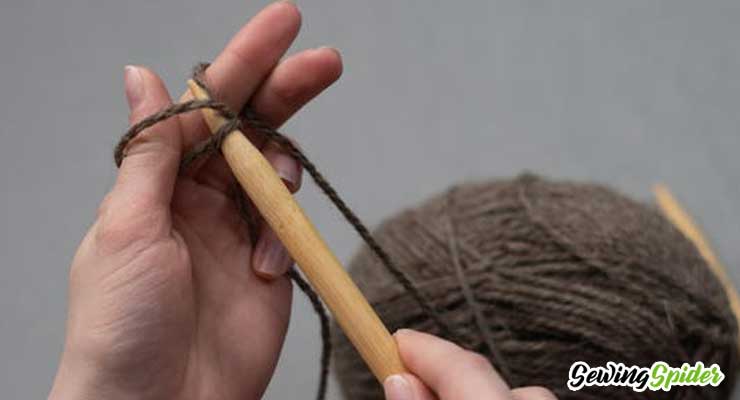 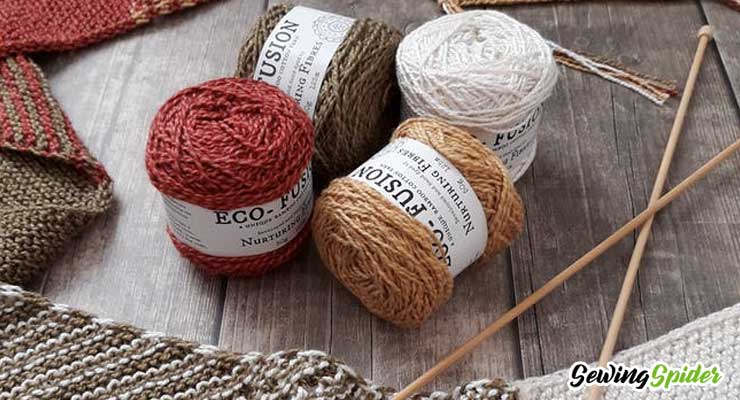 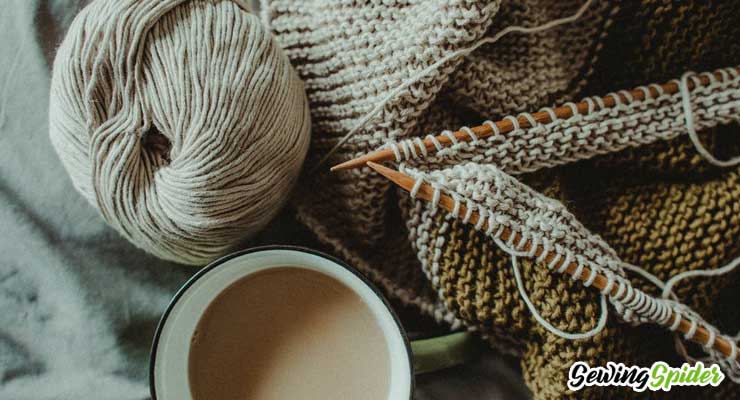 You cannot guarantee that you will never be in need of a sewing awl for any task of your project. Hence, it’s wise to be familiar with how to use a sewing awl. Remember that without having a sound knowledge of every type of sewing tool, you can never establish yourself as a successful fashionista.